Southern Optical opened its doors mid June 2018 and started with a client base of zero. Just over a year later and a lot of hard work the Southern Optical team were finalists in two categories at the Westpac Southland Business Awards.

After several years of working as an optometrist in Invercargill, Director Trent Holden resigned from his previous employer and rented a bare space at 38 Windsor Street. He had a vision of owning an independent practice free of the restrictions of large overseas corporations who had muscled into New Zealand's optical market with more regard for profits than patient care. Trent wanted to start a company that customised care to patients and backed it up with good old fashion service and quality products.

Trent spent two months onsite daily getting the shop fitted out and arranging the arrival of world class optical testing equipment from Europe and Japan.

Carmen Bungard was employed as customer service manager and she began communication with suppliers and sourcing fashion frames from around the globe. A difficult thing to do in some instances as some designers are very particular with who can stock their brands so it is testament to our philosophy, character and show room design that has allowed us to bring some of these designers products to Southland for the first time.

After the first 12 months we had grown our client base from zero to a thousand. Feed back from patients was positive, as they enjoyed the modern interior, ease of being tested with the state of art equipment and many people commented about the selection of frames we had as being the best in town.

The awards night was a great chance to reflect on the hard work that had been undertaken to get Southern Optical from a dream to a reality. As more Southlanders hear about Southern Optical and more people choose us as their eyecare provider the company will grow. We will strive to be at the forefront of optometry in New Zealand by researching globally but acting locally. We are growing our market share gradually and we aim to be back at the business awards when they are held again in 2021.

BACK TO BLOG POSTS

Is it time to book in for an eye examination?

We have some of the newest and most state of the art eye examination equipment in New Zealand. Click on the link below and make a booking, we look forward to seeing you soon. 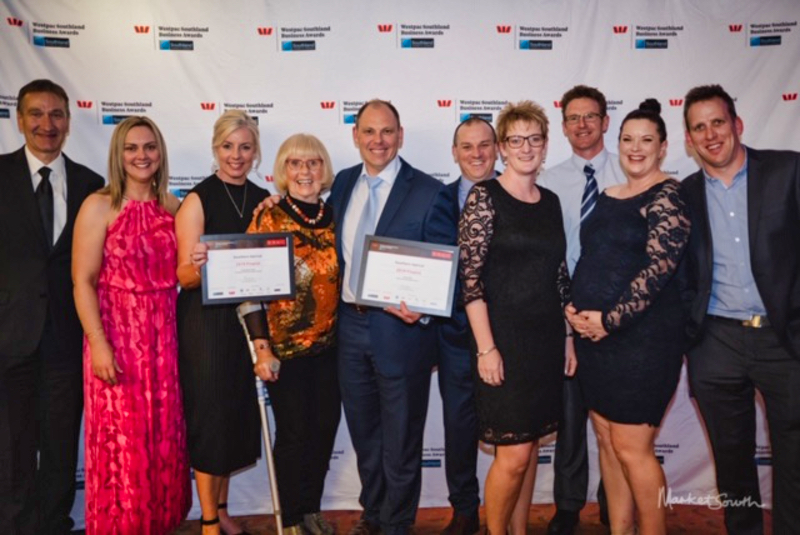 Is it time to book in for an eye examination?

We have some of the newest and most state of the art eye examination equipment in New Zealand. Click on the link below and make a booking, we look forward to seeing you soon. 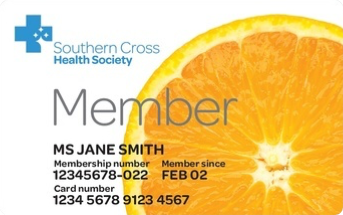 We are easy claim approved

To make your life easier we are an approved provider for Southern Cross for all your optical needs. See us in our Invercargill store to learn more.